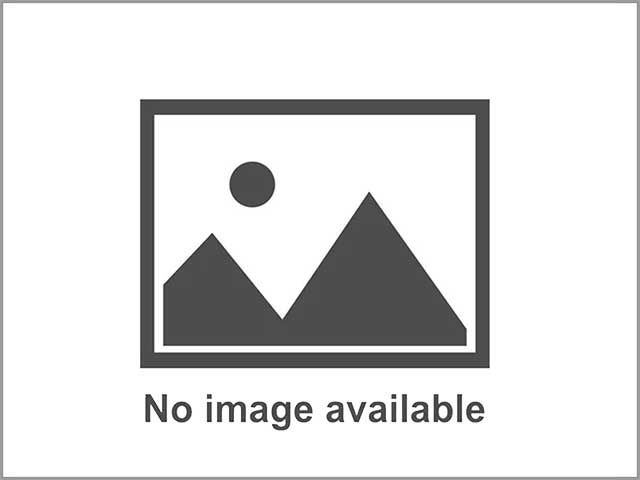 CANADA: Great Canadian Wrestling returns to Oshawa, ON on April 4

GCW (Great Canadian Wrestling) is thrilled to announce the first main event for our April 4th event. Headlining will be a very special Six Man Tag War featuring the #1 contender for the GCW Championship, TIBERIOUS KING, the former GCW Champion, ANDREW DAVIS, and the man that was never pinned in 2014, PRIMO SCORDINO. This intimidating team will be taking on the current reigning and defending GCW Champion REX ATKINS, The Undefeated KOBE DURST, and a former champion in WWE, TNA, and ECW, the War Machine RHINO! More information to follow in the following days.